In 2020, British Columbians were faced with a daunting new challenge: hikes in insurance rates for strata housing. Until now, there has been a lack of action taken on this issue due to only a few providers offering soaring deductible insurance. However, in June 2020, the Province of British Columbia announced new changes to the strata insurance industry resulting in the following positive notes:

“The rising cost of strata insurance is a major financial pressure facing thousands of British Columbians during an already challenging time,” said Carole James, Minister of Finance. “This is an extremely complex issue playing out in the private insurance industry, but that doesn’t lessen our government’s commitment to doing what we can to make the situation better. Everyone has a role to play in returning the market to balance and today our government is taking a first step, with the understanding that we will take further action as needed.”

In addition, the British Columbia Provincial Government announced that they have made amendments to the Strata Property Act and Financial Institutions Act. These changes include:

The legislation also paves the way for government to make further regulatory changes to:

These regulatory changes will be made after further consultation with strata community stakeholders. Government’s actions were guided in part by input from key stakeholders, including:

The Ministry of Municipal Affairs and Housing and the Ministry of Finance will also review the final report from BC Financial Services Authority in Fall 2020 to determine what further changes government can make to help lower strata insurance costs for people. These changes are amazing news for the 1.5 million people that live in strata housing within British Columbia. In a recent report, strata housing premiums rose close to 40% on average on a year over year basis. Over the summer, the BCFSA will engage with industry stakeholders, including strata management organizations, strata owner associations, insurance industry representatives and insurance brokers to validate and add to its findings.

receive Exclusive Deals, and Learn how to curate your dream lifestyle
Thank you! Your submission has been received!
Oops! Something went wrong while submitting the form. 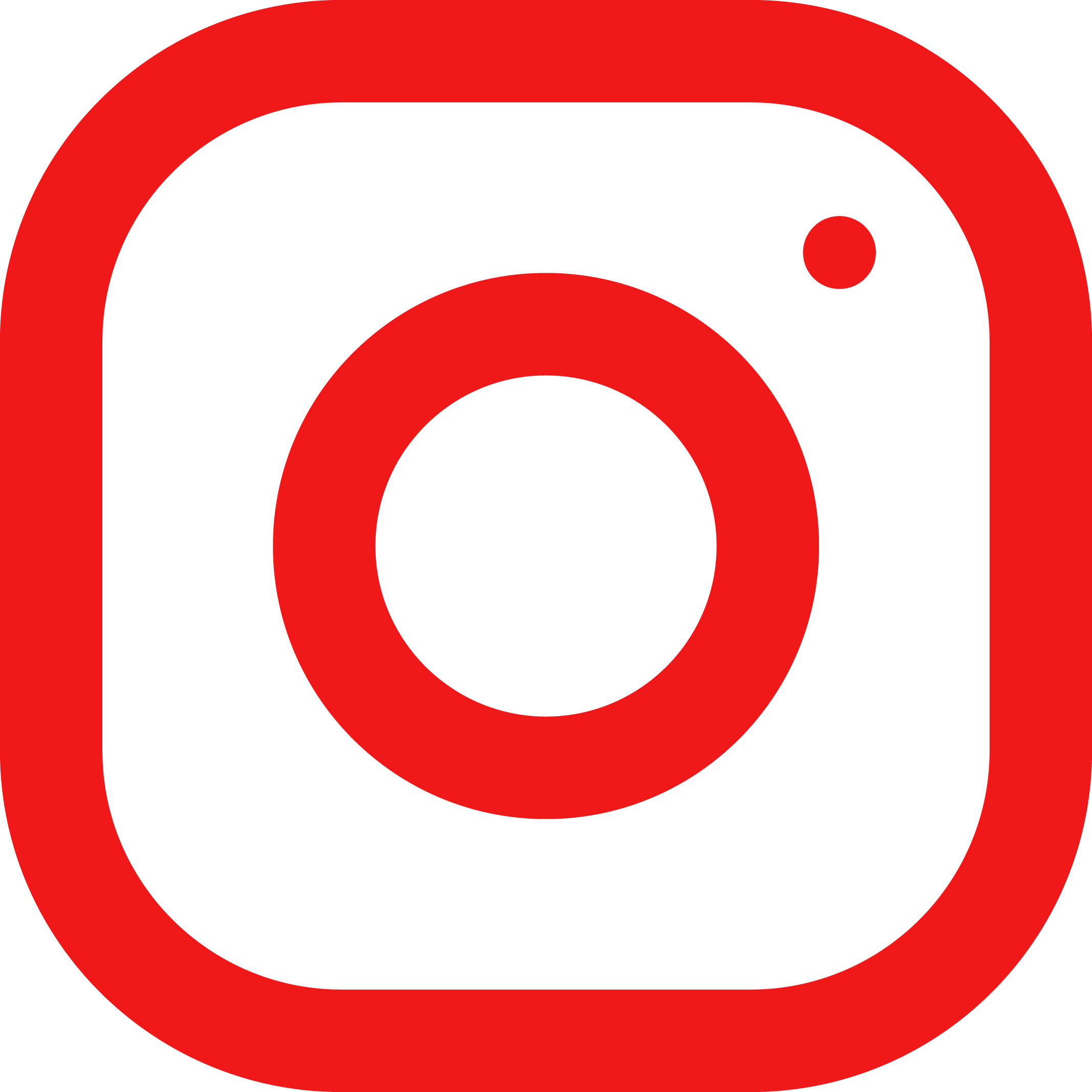